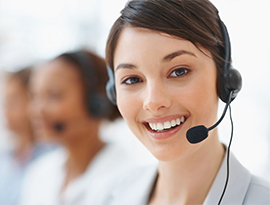 If you have any need for our products, please contact us in time
Contact Us
Hot Products
The Great Wall of China
The Great Wall of China is called the "Ten thousand Ii Great Wall" in Chinese. In fact, it' s more than 6 000 kilometres long. It winds its way from west to east, across deserts, over mountains, through valleys till at last it reaches the sea. It is one of the wonders of the world.

The Great Wall has a history of over twenty centuries. The first part of it was built during the Spring and Autumn Period. During the Warring States Period, more walls were put up to defend the borders of the different kingdoms. It was during the Qin Dynasty that the kingdom of Qin united the dif ferent parts into one empire. To keep the enemy out of his empire, Emperor Qin Shi Huang had all the walls joined up. Thus, the Great Wall came into being.

The Great Wall is wide enough at the top for five horses or ten men to walk side by side. Along the wall are watchtowers, where soldiers used to keep watch. Fires were lit on the the towers as a warning when the enemy came.
It was very difficult to build such a wall in the ancient days without any modern machines. All the work was done by hand. Thousands of men died and were buried under the wall they built. The Great Wall was made not only of stone and earth, but of the flesh and blood of millions of men. Today the Great Wall has become a place of interest not only to the Chinese but to people from all over the world. Many of them have come to know the famous Chinese saying: "He who does not reach the Great Wall is not a true man." 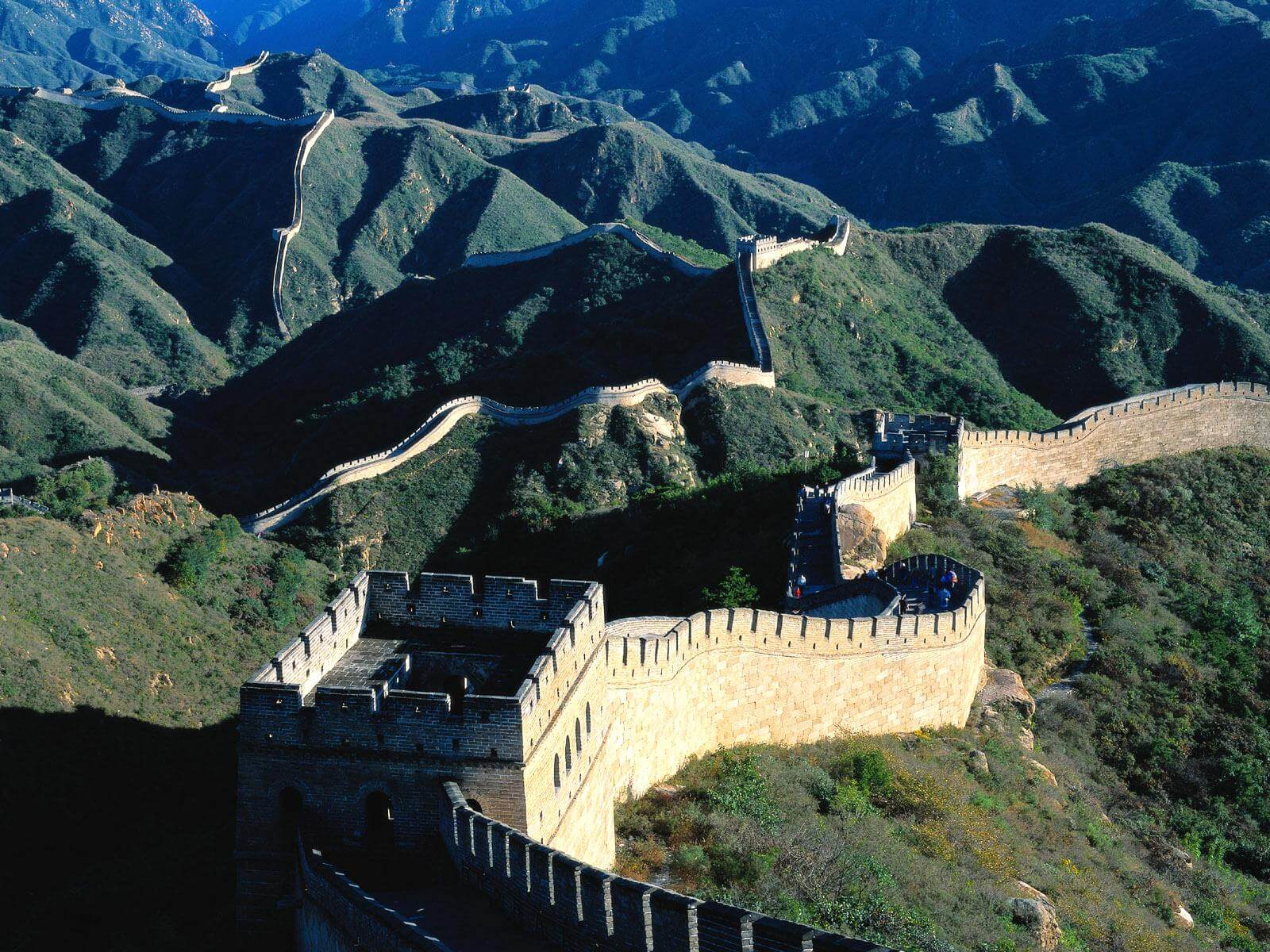 Share With :
Previous: Tian'anmen Square
Next: China -- the Hometown of Porcelain